First off, you may know me best as the drummer from Simply Red. But more about that later.

I was born at a very early age in Manchester, North West England.

I started playing drums at the age of 15. After three months I was in a band, called Flashback, with friends, playing rock and roll songs in pubs on Fridays and Saturdays. I was bitten by the bug of getting up on stage in front of people.

After Flashback I joined a band called Fast Breeder and we were managed by the now infamous and sadly deceased, Tony Wilson, founder of Factory Records.

When the band split up Wilson called on me to join a band called Durutti Column. The first line-up of Durutti Column released only two songs from the first Factory Records EP named A Factory Sample.

I quit this band to form another post-punk band around 1979, The Mothmen.

The Mothmen released two studio albums, Pay Attention, which was released by On-U-Sounds and One Black Dot, released by Do-It Records, and also a number of singles, before disbanding in the early 1980’s. 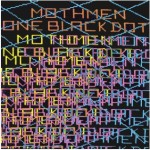 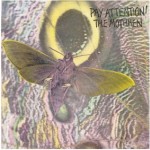 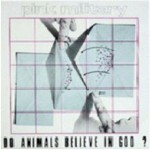 During my time with the Mothmen I also toured and recorded with a band from Liverpool called Pink Military recording an album for Virgin records called Do Animals Believe in God. 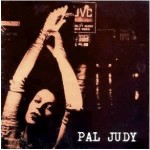 Around the same time I also recorded with a singer from New York called Judy Nylon, releasing an album called Pal Judy. This album was produced by Adrian Sherwood for the On-U-Sounds label.
Also around the same period I toured and recorded with an act called Suns of Arqa.

Heavily influenced by African, Eastern and reggae music. Suns of Arqa were invited by Peter Gabriel to play the first WOMAD (world of music art and dance) festival. 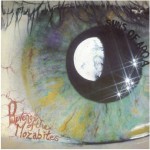 By 1982/3 I was again back in Liverpool, this time working with Pete Wiley and The Mighty Wah! At the end of 1982 Wah! had a number 2 hit with a song called “Story of The Blues”.

I went on to record an album and played a full UK tour with The Mighty Wah! Soon after all this I got the call from Simply Red. It was the beginning of 1985 and very soon I was on a roller coaster ride with what was to become one of the biggest selling bands in the world.

The first Simply Red single, released in 1985, was “Money’s Too Tight To Mention”.

The single had big international success, reaching the UK and Irish top 20, later the American, French and Dutch top 30, and the Italian top 5, beginning a successful career in Italy.

The debut album, “Picture Book” was also released in 1985. In 1986, the band released a track from the album called “Holding Back the Years, it was a major hit, peaking at number 1 in Ireland, number 2 in Great Britain, number 3 in Netherlands, number 20 in Italy and later number 1 in the United States. 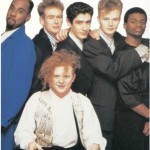 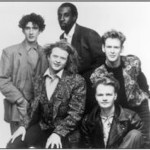 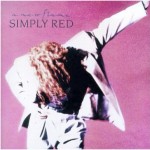 The song established Simply Red as a household name, and remains one of the bands most recognized works. The album began to sell more copies and soon became an international hit.

Simply Red’s next album, “Men and Women”, included more hits in the form of “The Right Thing”, “Infidelity” and a reworking of the Cole Porter standard, “Ev’ry Time We Say Goodbye”. Again, this album reached number 2 in the UK charts.

Having twice reached number 2 in the UK album charts, the band finally scaled the summit in 1989 with the album “A New Flame”.

The album coincided with another hit, “Its Only Love”, which was followed by a reworking of Harold Melvin And The Blue Notes’ “If You Don’t Know Me By Know”, which climbed to number 2 in the UK and became the bands second number 1 in the United States, and one of the biggest singles of the year internationally; and the bands greatest success to date. In 1991 my time with Simply Red came to an end.

I went on to set up a recording studio in Manchester city centre. The studio was called Planet 4 studio. I also set up a dance record label, again called Planet 4. The label released a number of dance 12” singles which enjoyed some club success.

Planet 4 records did a fabulous collaboration with two other Manchester labels, UFG records and Fantastic records. The project was called “Sounds Of The City, Manchester.” Together we released a double compilation and a DVD guide to Manchester for clubbers which also included the worlds first virtual DJing facility.

Around this time I also managed an amazing singer called Rachel McFarlane for a while. Rachel is probably the best female singer I have heard apart from Aretha Franklin.

Rachel had chart success with a band called Loveland. During this period of time I did not do any drumming.

I needed a rest from that part of my world.

Back from drumming retirement

In 2006 I came out of drumming retirement and joined a band called “The Sylvias” Stef Rose, Sami Rose, me and Johnny Evans.

I really enjoyed playing again and it was only when the business of music got in the way that this chapter of my life came to a close and The Sylvias disintegrated.

It was around this time I started teaching and my students these days range in age from 7 to 70 years young. 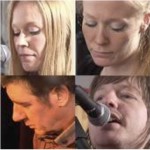 I am now ploughing my energy and enthusiasm back in to a younger and older generations of musicians.

At the beginning of 2013 I was asked by a band called The SoulTrain if I would like to join them.

Coming from the heartland of Northern Soul, The SoulTrain have been rousing audiences since 2008 with their performances of the anthemic tunes from the era of Wigan Casino, The Twisted Wheel and Blackpool Mecca!

I played with The SoulTrain for two years until August 2015 and left due to other work and teaching commitments. 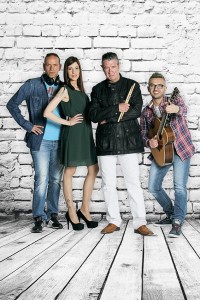 I then began working in Italy with a band called Voga Experience based in the beautiful city of Verona.

The band specialises in house style dance music. I wasn’t actually playing the drums with this band I was doing percussion which is great to be able to show off that side of my skills.

Around this time I was asked to play with a band called “Western Valley Hot Club”. Another four piece band, specialising in “western swing” and boy does this band swing. I really enjoy the music and it’s great for me because I get the opportunity to play using brushes for most of the gigs. That makes a real change from using sticks.

The music is a mix of Western Swing, Gypsy Jazz and Rock and Roll.

I also did a couple of other projects in Italy in this period working with Filadelfo Castro from Voga Experience.

Filadelfo does a lot of production work with Italian singers and song writers and he invited me to Italy to record with two singers he is working with, Andrea Skizzo Mulargia and Francesco Marzio. 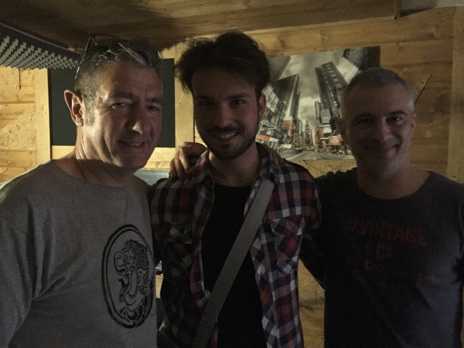 Since 2016 I have, again, been working with singer songwriters Stef Rose and Johnny Evans, both of whom were in The Sylvias. The band is called DoveTales.

The three of us knew each other well from The Sylvias days and there is a great chemistry between us. We spent a long time trying to find the right bass player and now we have one in a guy called Victor Freeman. 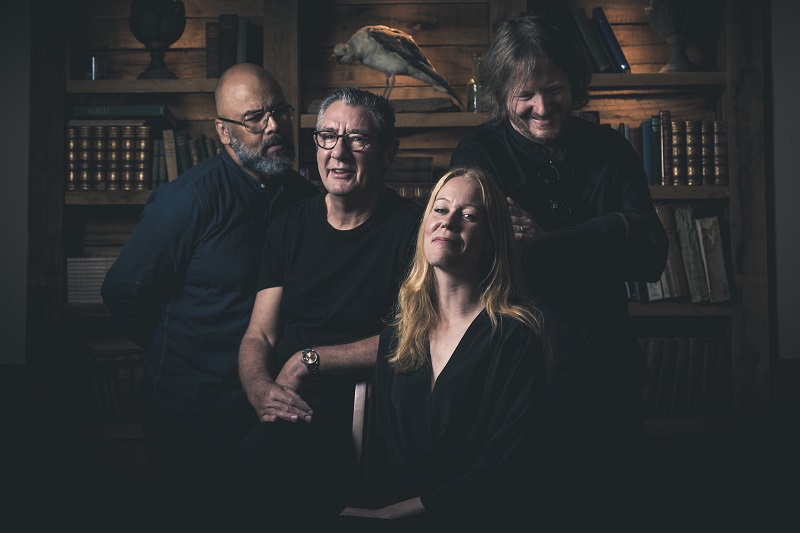 We spent the first couple of years song writing and experimenting and then we have, in the past 18 months, made some great recordings that are now available on Itunes, Spotify and all the other digital platforms people use these days.

We’ve spent a long time rehearsing and honing our live show and now we are gigging on a regular basis which is great fun.

In 2018 I was interviewed for the podcast The Hustle that explores what it takes to maintain a career in music. You can listen to the interview here.

Onwards and upwards and may the rhythm be with you!!!!!!