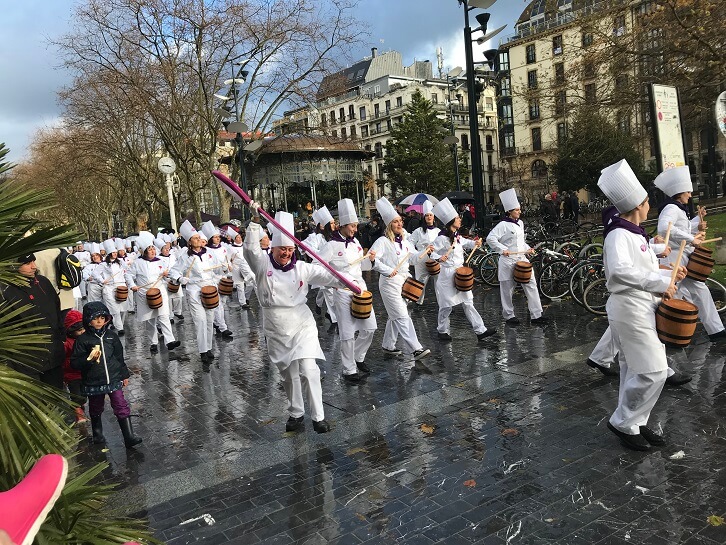 Many years ago while touring I played a gig in San Sebastian, in the Basque region of Northern Spain.

San Sebastian left a great impression on me and I said to my wife about us visiting the place together some time.

In August 2018 I read an article about a festival held every year in San Sebastián called Tamborrada or “Festival of the Drum”. This sounded right up my street and the perfect excuse to go back to San Sebastian with my wife.

I really didn’t know what to expect but what I saw and heard was fascinating, incredible and very moving.

I’m going to write more about this and give some historical background to the festival over the next few weeks and put some festival footage that I filmed on here as well but for now here are a selection of photographs I took to give you a flavour of the festival. 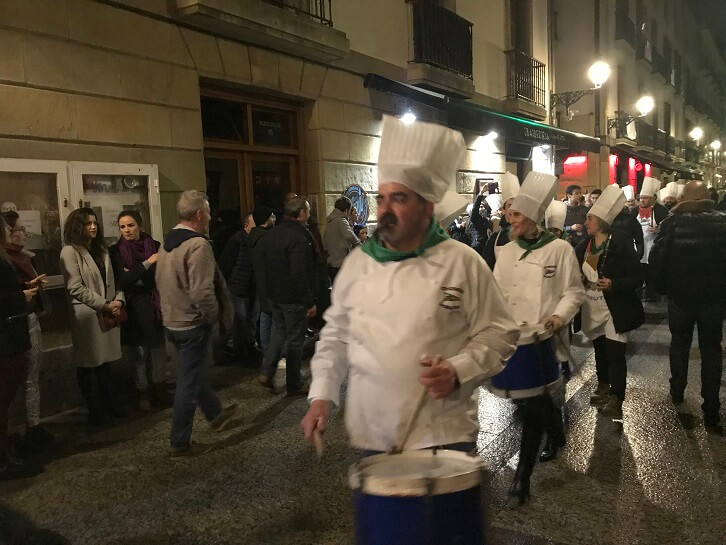 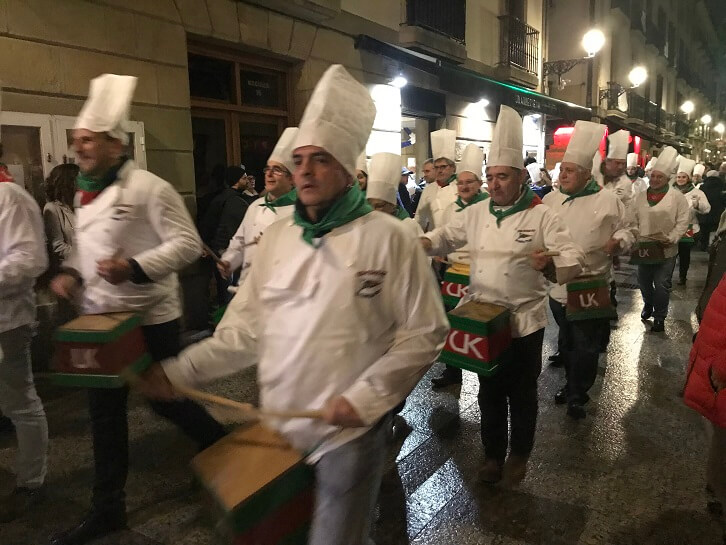 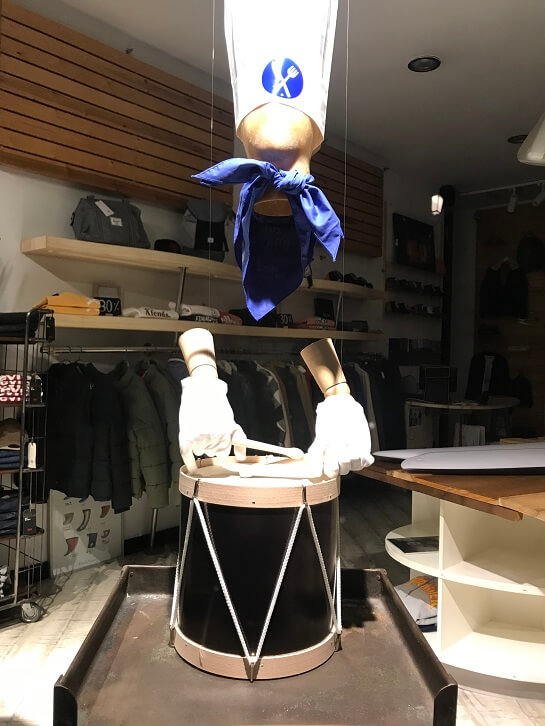 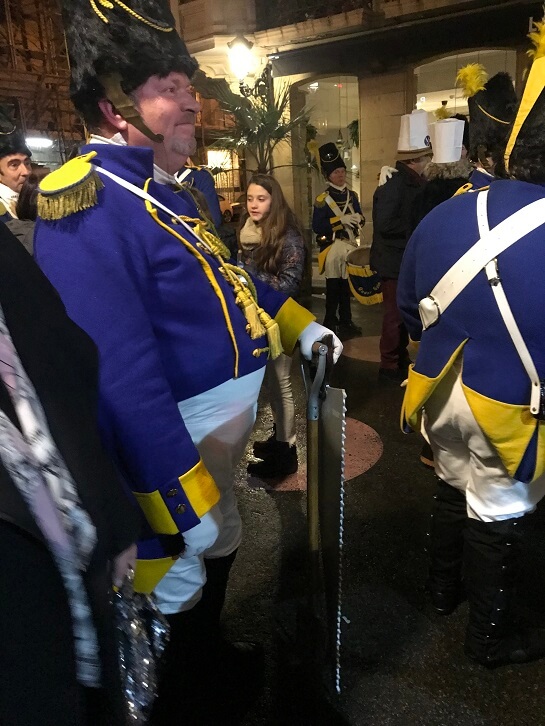 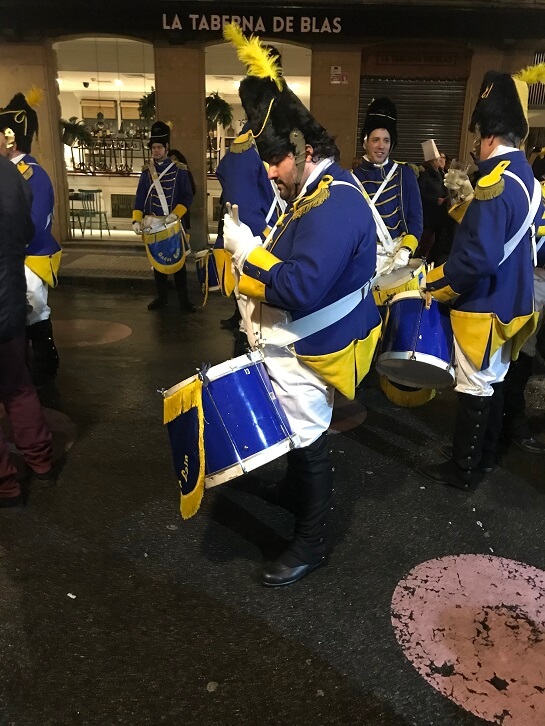 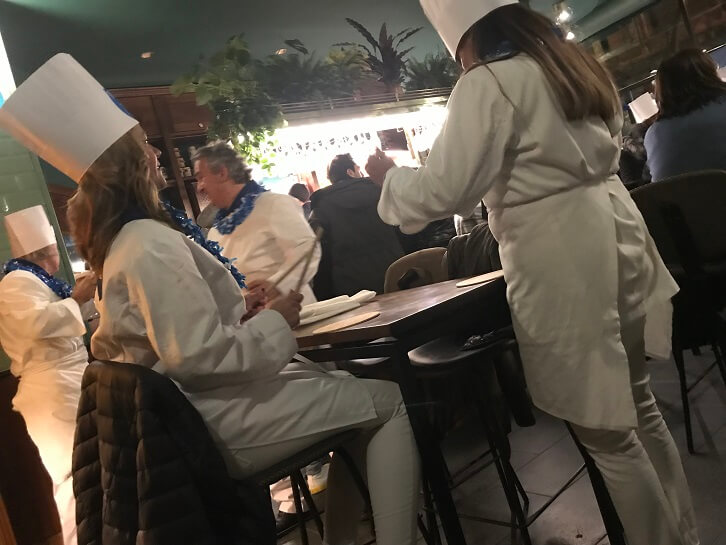 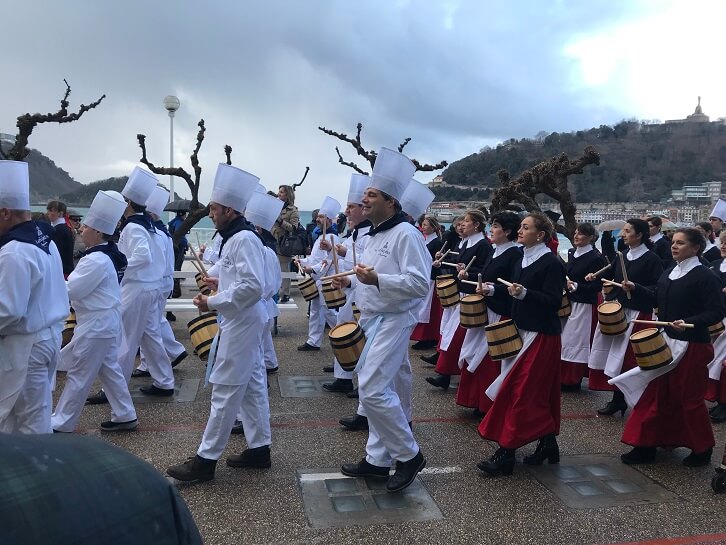 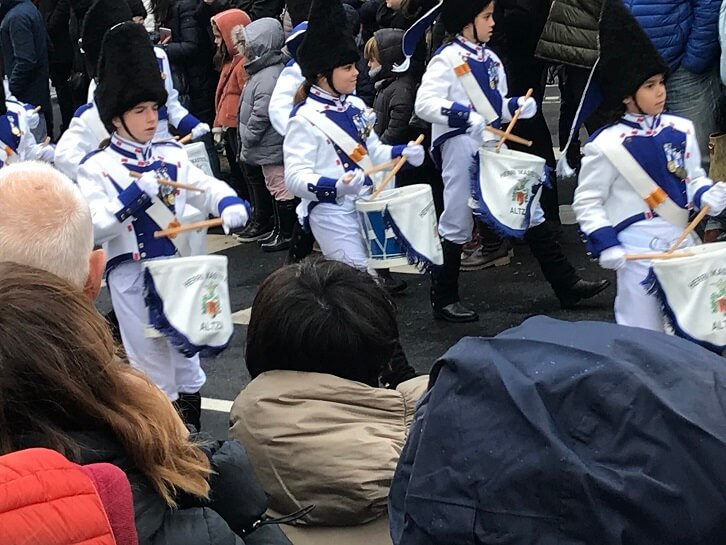 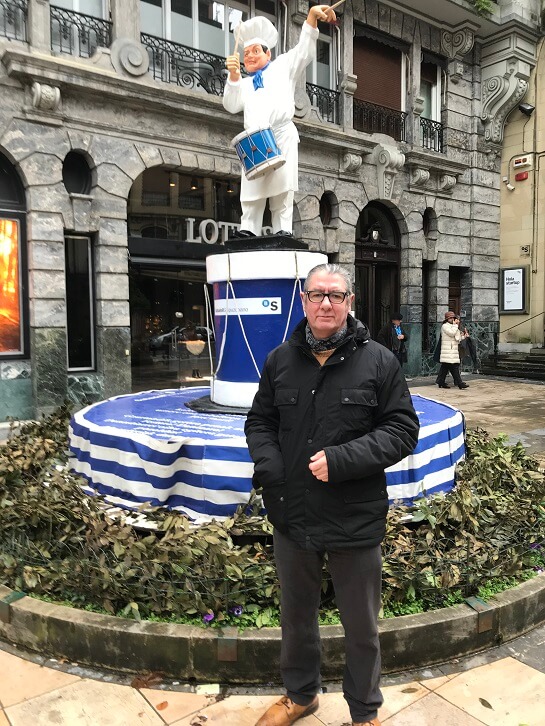 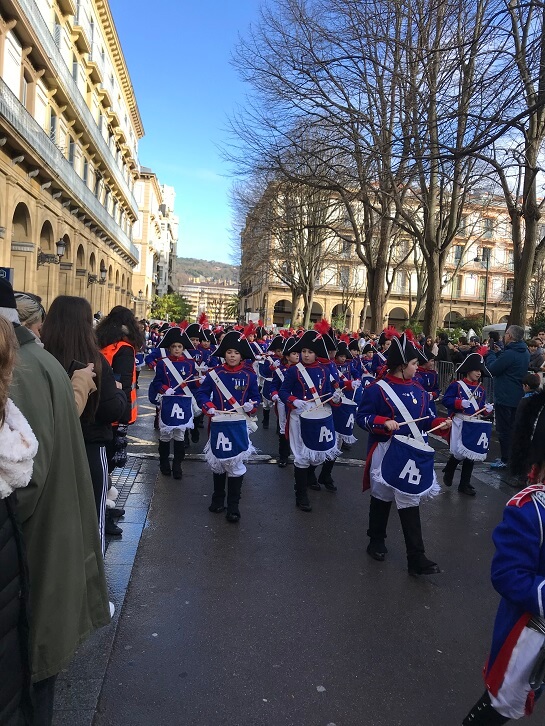 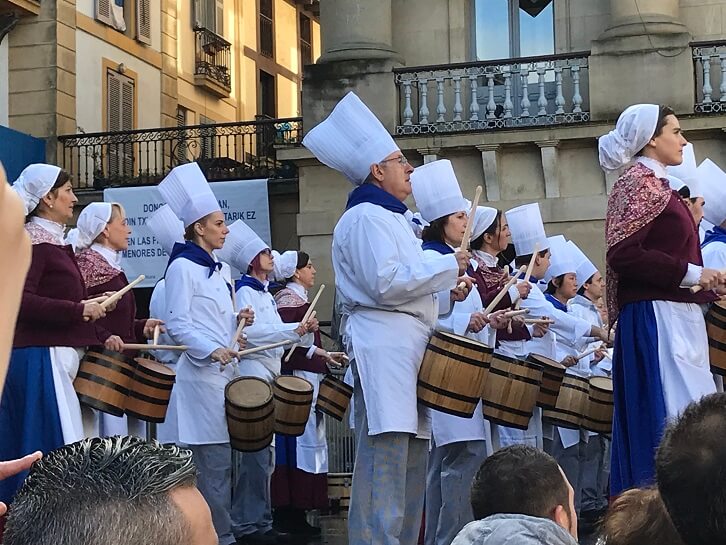 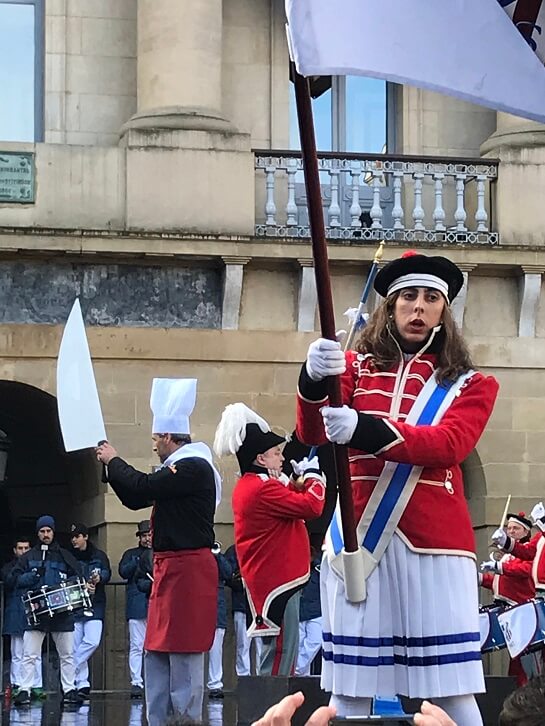 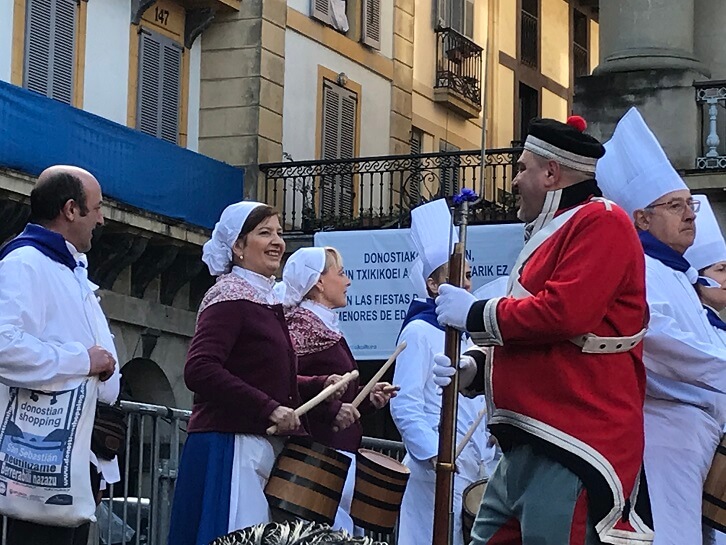 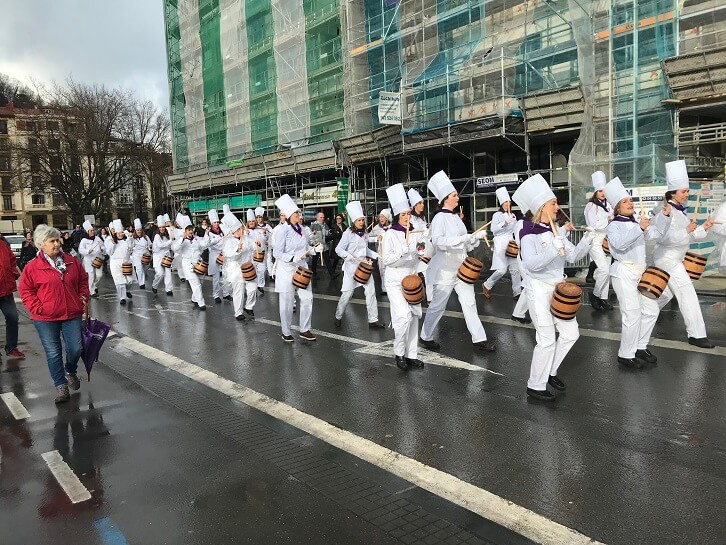 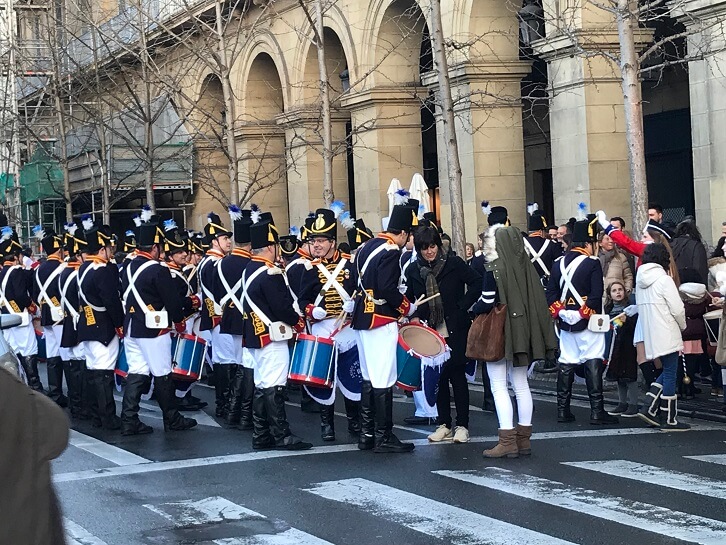